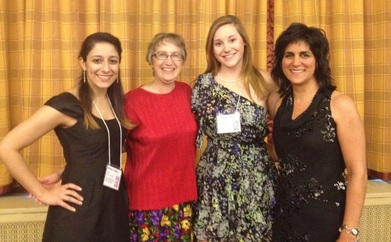 Phi Sigma Rho was founded in 1984 by Abby McDonald and Rashmi Khanna at Purdue University. Abby and Rashmi were unable to participate in traditional sorority rushes due to the demands of their engineering program, so they decided to start their own sorority instead. The Alpha chapter was founded with ten members.

In the twenty-four year span since then, Phi Sigma Rho has grown to twenty-seven chapters from coast to coast (and counting!). 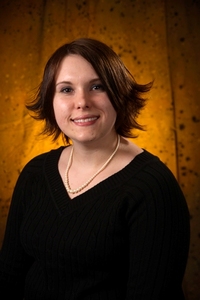 In the fall of 2003, I contacted Reiko Yoshida, Expansion Director of National Council at the time, to initiate a Phi Sigma Rho interest group at the University of Houston. With a little advertisement around campus, the interest group grew to the original ten Alpha Class members of Phi Sigma Rho Colony at UH. Under the direction of Jessica Williams as our Alumnae adviser, the Alpha Class members learned the secrets and traditions of Phi Sigma Rho and were inducted in to the sorority on June 19, 2004. In the fall of 2004, we found a wonderful faculty adviser as well, Dr. Julie Trenor; and in December of 2004, we were officially recognized by the Unversity through the Department of Campus Activities. Due to a business move for Jessica Williams, we received a new colony alumnae adviser, Nicole Sprenkle, in the Spring of 2005. In May of 2005, we submitted our official chapter of Phi Sigma Rho.